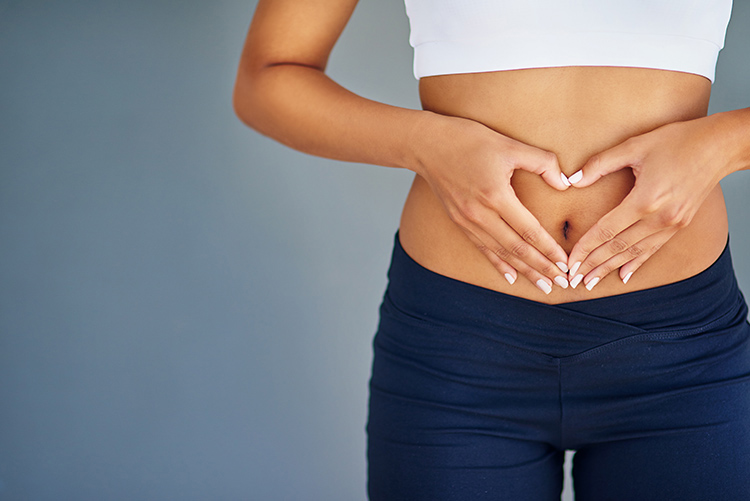 Uterine fibroids are benign growths on the wall of the uterus. They represent the most common gynecological non-cancerous tumors in women. It is estimated that 80% of women will have uterine fibroids at some point in their reproductive years. Many are symptom free and unaware, but for some women, fibroids can cause heavy bleeding, irregular periods, abdominal bloating and back pain (even though these symptoms are often wrongfully normalized). Fibroids can even grow large and press on vital organs like the bladder or bowel, eventually leading to digestive or kidney problems. The cause is not well understood, however, the theory is that abnormal muscle cells in the uterus are affected by estrogen and other factors in a way that drives tumor growth.

Western treatment depends on severity. If asymptomatic, treatment is not needed. If the fibroids cause pain or other problems, treatment may involve surgery to remove the fibroids but unfortunately they can return. The rate of recurrence is high, at 30%. Estrogen contributes to the growth of fibroids which makes hormone regulation a main focus of fibroid management. Lupron is a type of hormone therapy that acts on the pituitary gland to stop estrogen production and start early menopause. A hysterectomy to remove the uterus is the only known way to guarantee prevention of recurrence and is obviously not a desirable option for women looking to preserve fertility.

So, even with surgery, it is important to deal with underlying causes.

Chinese medicine takes a more holistic approach. Fibroids, in Chinese medicine, fall into the larger category of Zheng Jia (masses), as do other growths related to women’s health such as ovarian cysts, endometriosis and reproductive cancers. The causes of these masses are understood to be any of, or any combination of, the following:

Liver Qi stagnation: The liver is the organ that regulates the movement of qi and stagnant liver qi can reveal itself as typical PMS symptoms: irritability, breast tenderness, and cramps. The liver is also the organ that helps to rid the body of excess estrogen, so it is definitely a worthy focus point from both an Eastern and Western perspective.

Blood Stasis: Blood follows qi, so long term qi stagnation can result in blood stasis which is considered when symptoms such as more intense cramping and clots are reported.

Damp-Phlegm: Improper diet and digestion is said to lead to a buildup of damp-phlegm in the body. This accumulation, when condensed by other factors (such as heat, cold or poor blood flow) is thought to set the stage for the growth of various masses in the body. Associated symptoms can include indigestion, bloating, weight gain, and sometimes a watery menstrual flow.

Cold Accumulation: Exposure to the cold, especially cold that affects the uterus can be another cause of blood stasis which can eventually lead to tumors. Menstrual pain relieved by warmth is a sign of cold in the uterus.

Acupuncture and herbs can help eliminate or shrink smaller fibroids, as well as keep them from returning. Acupuncture redirects energy in the body to address patterns like blood stasis, cold, phlegm, and liver qi stagnation to help to restore a yin/yang (and consequently hormone) balance.

Chinese herbs are associated with a 72% reduction in bleeding in a study where over half of the participants experienced a reduction in size or a complete disappearance of their fibroids!

If you have any signs of fibroids, seek out a Western diagnosis, but also schedule some acupuncture to make sure you are addressing root imbalances, and so you can feel better fast!

Acupuncture and Fibroids was last modified: August 15th, 2022 by randi